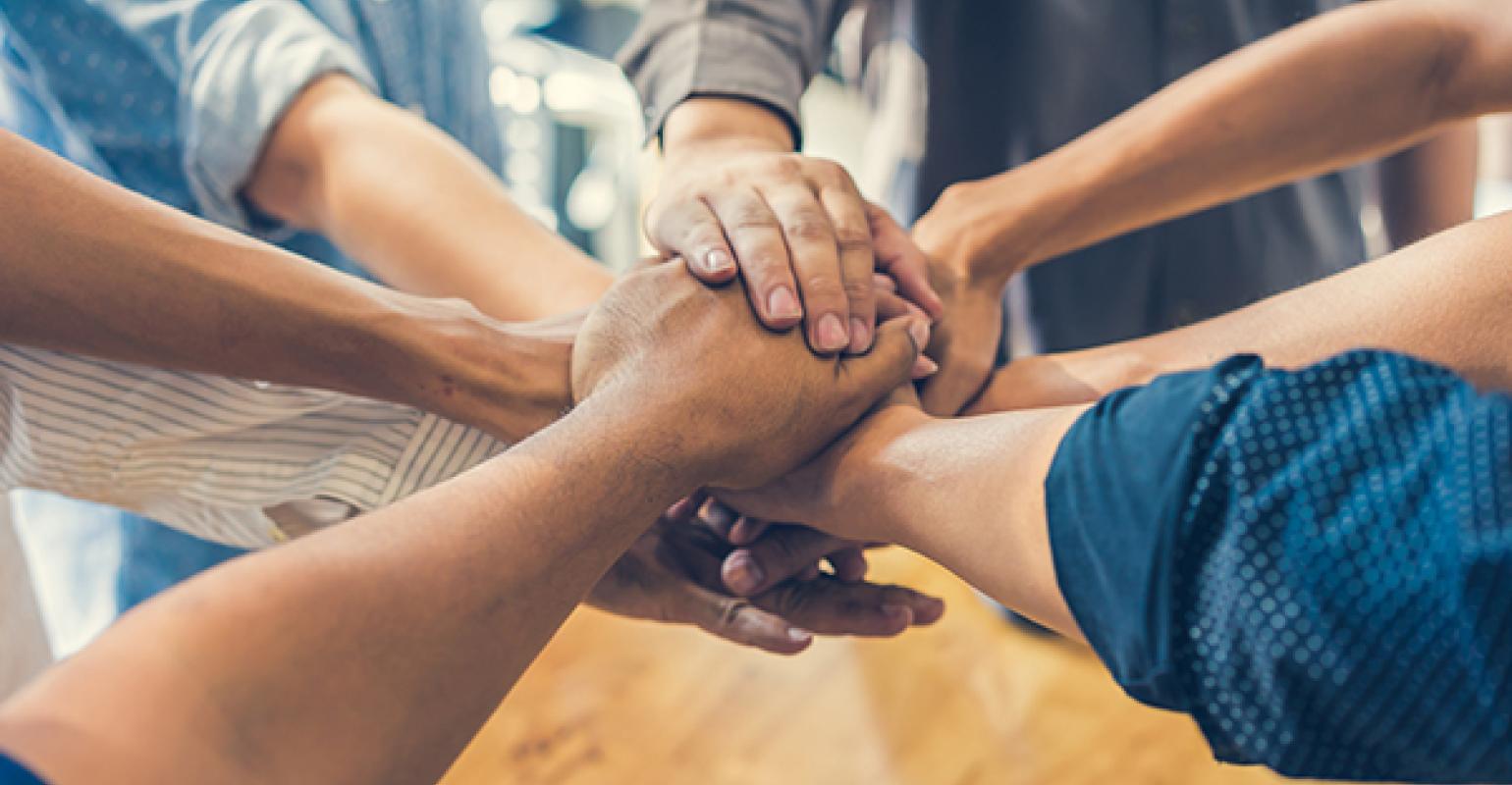 Push your business into third gear by enlisting the energies and ideas of your employees.

“When it comes to personnel, the biggest downside is a lack of communication,” says Lisa Anderson, president of LMA Consulting Group, Claremont, Cal. “Keep your employees in the loop by letting them know that economists are predicting a recession. But rather than causing panic by casting the economic downturn as a bad thing, present is as an opportunity to gain market share by spending more time with shoppers, solving their problems and convincing them your store will be around while competing suppliers fall by the wayside.”

Brainstorming with your staff can uncover hidden treasures. “Employees have a vital perspective on the market because they are so close to customers,” says Daniel Feiman, managing director of Build it Backwards, a consulting firm in Redondo Beach, Cal. “Encourage them to speak up with their ideas.”

This is also a good time to build flexibility and agility into your workforce. “Cross-train skills so you can move people around in response to unanticipated shifts in the workload when the recession arrives,” says Anderson. “And also consider utilizing temporary labor to fill in the gaps, performing any work duties you are not sure will carry into the future.”

Resist the temptation to trim the workforce too deeply when hard times arrive. “While cost cutting can be important when preparing for a recession, try to keep your trained workforce in place,” says John McQuaig, managing partner of McQuaig & Welk, the Wenatchee, Wash.-based management consulting firm. “Many times companies cut their staffs too deeply, then cannot recover after a recession because skilled workers are not in place to regenerate revenue.”

How to talk to essential employees during COVID-19 crisis
Mar 28, 2020