Contrarian thinking can put us on right track 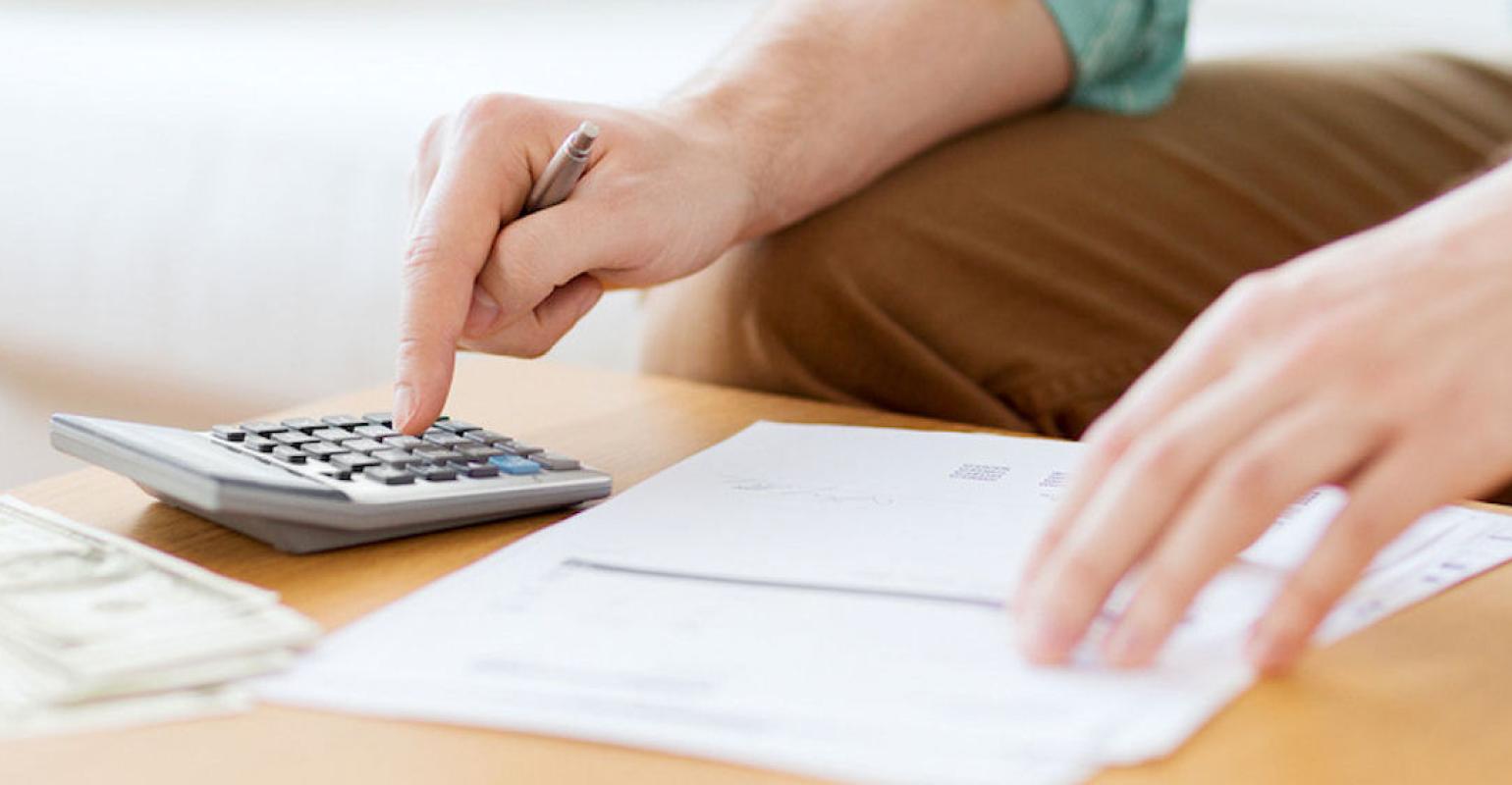 While some contrarian thinking can be damaging, it can also be helpful in clarifying thinking and making better decisions.

It makes business more interesting when there are a few contrarians around. A Jeff Bezos, a Steve Jobs, or an Elon Musk, those who challenge commonly accepted assumptions. They stir our placid mental waters to get the creative juices flowing.

As it turns out, the start of a new decade is a good time for a little contrarian thought— for looking at things differently. In fact, it may be helpful since we’re entering a period that will present us with far-reaching changes and daunting challenges. In other words, a time when we can benefit from getting tougher with ourselves.

Here are four contrarian thoughts about taken-for-granted ideas that may be tried but, as it turns out, not necessarily true:

1. Keep your head down and go with the flow. Never raise your hand. Don’t do anything to call attention to yourself. Keep a low profile. Go along to get along. Whatever else may be said about the need for new ideas, these remain the mantras for success. Those who dare to wander off the path do so at their own peril.

All of it may have worked when the goal was having managers lead organizations. Their mission was to make sure things ran like well-oiled machines. It’s no surprise that surveys indicate that a high percentage of employees (one puts it as high as 83%) are bored, want new challenges and are actively looking for new jobs.

Today, the term manager is fading and being replaced by a leader, someone who is charged with the responsibility of assuring an enterprise meets challenges by helping people succeed.

2. Everything’s going down the drain In spite of an abundance of bad news and unspeakable horrors, nothing seems to stop us from hitching our wagons to a star, as the saying goes. Even though we’re faced with mountainous problems, nothing seems to curtail optimism, that tomorrow will be a better day.

To be sure, there are good reasons why the idea of progress holds sway over us. Indicators over the last two centuries paint a bright picture of the future—improved health, longer lives, technological advancements, a better educated citizenry, income growth, and dozens more.

All this is wonderful, except it’s not always the way it plays out in our individual lives: loved ones die, promises are broken, jobs are lost, and dreams don’t come true even when we work hard. As someone has said, “Bad things happen to good people.” They do, so It’s easy to be bitter, angry, and just plain negative.

Not long ago, I spoke with a man receiving palliative care after surgery for stage 4 pancreatic cancer, which was discovered weeks after his long-anticipated retirement. To keep busy following surgery, he took a part-time job. After a few minutes on the phone, he told me he needed to get ready for work, and added, “I love it!” That’s when I came to understand the awesomeness of resilience and optimism.

3. Don ‘t sweat the small stuff This is good advice since our lives seem to be plagued with endless amounts of irritating, time-consuming, and inexcusable stuff that drives us crazy. This is why it’s helpful to take a “water off a duck’s back” approach as a way to keep our sanity.

But (and here it comes), not about everything. In a client memo, an attorney used “onerous” (it means burdensome) instead of “onus” (it means responsibility or duty), Small stuff? Just a mistake. Perhaps, but when you’re preparing a legal document that impacts someone’s life, it can be a big deal.

This is why a “Don’t worry about it” attitude simply won’t cut it in a business environment, one that requires (and rewards) accuracy, clarity, and focus. Vocabulary may not save the world, but it may save your next sale, deal, or even your job.

This is more than a personal issue, since it has implications in business for hiring, selecting people for promotions, and evaluating written communications and presentations, as well as working with consultants, vendors, and co-workers.

Yet, I struggled with why it’s so hard to know when someone is lying. I found the answer when reading Malcolm Gladwell’s book, Talking to Strangers. He discussed the “Theory of Truth Default,” a concept developed by communications researcher Timothy R. Levine, Ph.D. We’ve all criticized others for failing to spot a liar, even though there were plenty of reasons or “red flags” to alert us to a problem. But, as Gladwell says, we should be asking something else “The right question is: were there enough red flags to push you over the threshold of belief? If there weren’t, then by defaulting to truth, you were only being human.”

Here’s an example. A board of realtors hired a marketing consultant to help with announcing the hiring of a new president, who was to arrive shortly from another state. Even though at the last minute, several executive board members expressed concerns about the individual’s qualifications at a meeting.

Sensing the situation, the consultant asked if he could be of help. They agreed. Within 36 hours, he turned up sufficient negative information to push the executive committee over the edge of belief. The employment offer was withdrawn, avoiding a potentially disruptive situation.

Levine holds that defaulting to truth is human, which can be the easy way out. So, when we have doubts, it’s not time to remain silent but to dig deeper.

While some contrarian thinking can be damaging, it can also be helpful in clarifying thinking and making better decisions.